Since the adoption of the Kentucky Constitution in 1891, Kentucky cities have been preempted from levying a local option sales tax. Section 181 of the Kentucky Constitution does not allow the General Assembly to permit any unit of local government to levy an excise tax, which is a tax paid on the purchase of a specific good. Even though the state collected over $3.6 billion in sales and use tax revenue in FY 2018, the cities of the commonwealth are not afforded the same tax option.

Just because a state allows one or more local governments to levy a local option sales tax, those local governments do not always choose to do so. Similarly, if referenda are required to levy the tax, they do not always pass in their elections.  However, cities that propose significant investments in infrastructure and quality of life improvements are often successful at the ballot box. 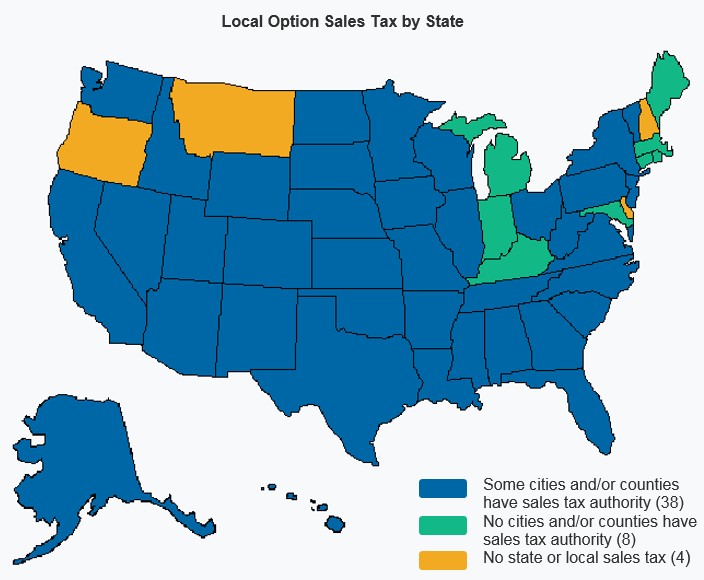